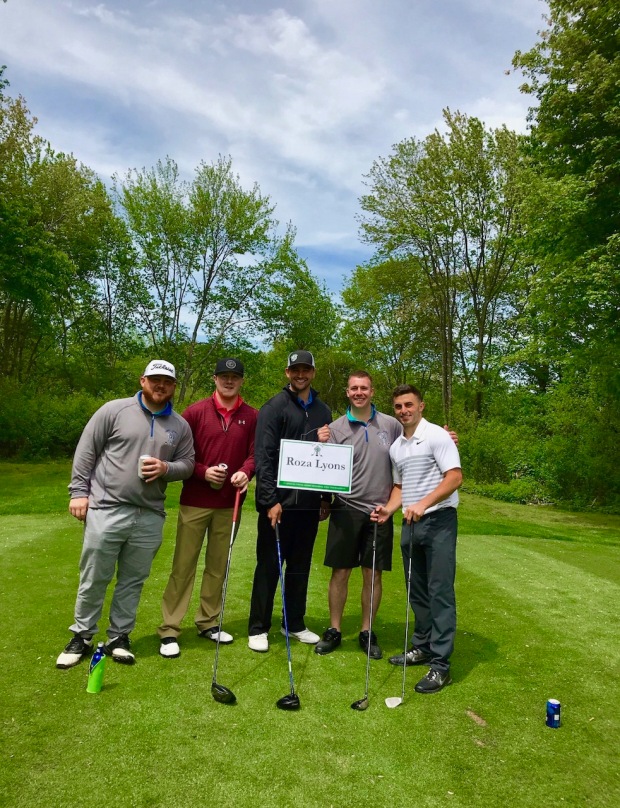 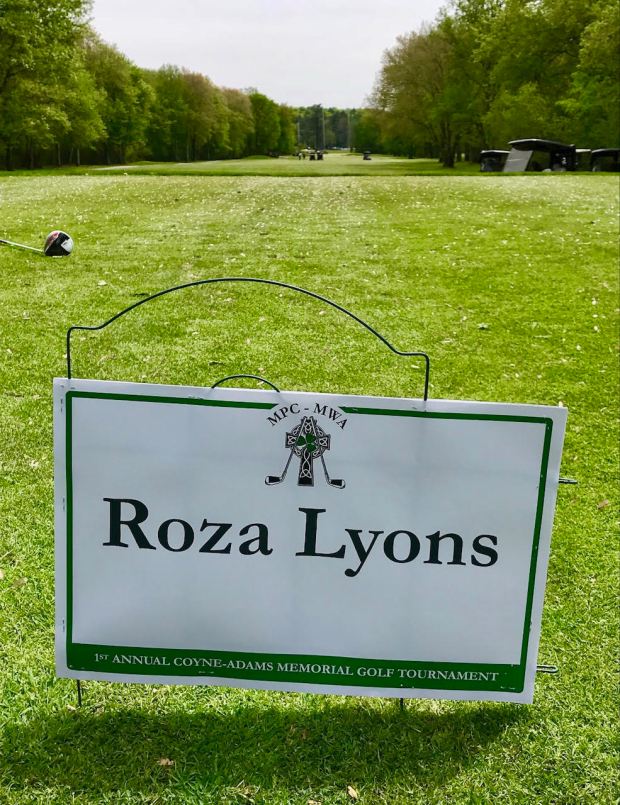 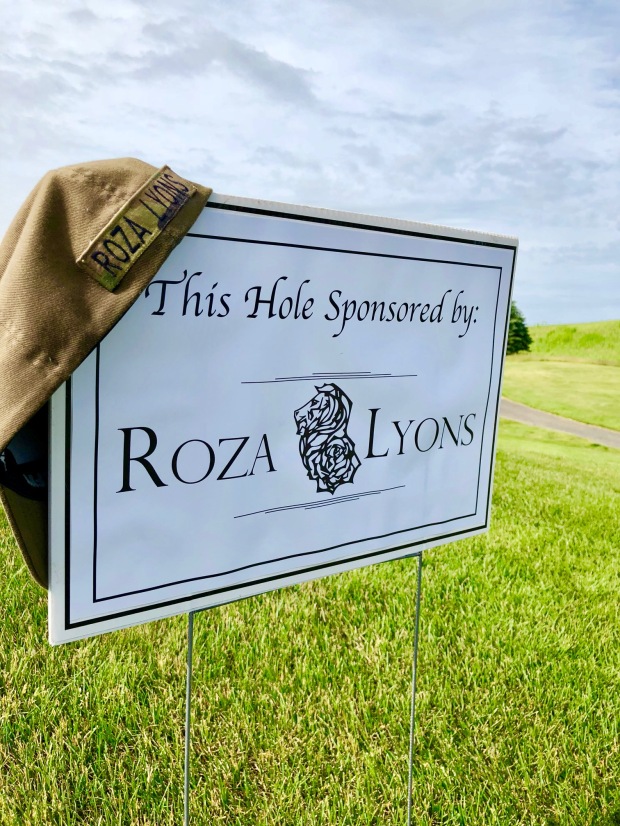 Roza Lyons is proud to call itself far more than another restaurant in Southie – it is a community partner that looks to play an active role in South Boston.  Both Rob and Marcos as Managing Partners believe in giving back to those that got them this far and acting by example in the neighborhood that they both call Southie home.

Rob Fizhharris has been a long-time friend of the McCourt foundation, having known the McCourt brothers for many years and enduring 2 marathons to raise money for the foundation. Brian, Peter, and Paul McCourt have been incredibly supporting to Rob throughout his time in Boston and while he began to build his own business at Roza Lyons.  Rob welcomes the opportunity to work with them in the future.

Giving back to Southie and beyond

Both Rob, Marcos, everyone at Roza Lyons (both staff & patrons), Brendan McLoughlin (owner of Interactive Construction), Sean Coyle Ret. USMC & BFD Ladder 19/Engine 2 and so many of their friends want to lead by example and play active roles in helping, giving back, and bettering the neighborhood.  Both of them welcome community leaders to engage them in activities, charities and neighborhood events.

Capt. Billy O’Brien and Sean Coyle from the K Street fire station drove a full 22-foot UHaul from Roza Lyons down to Florida and then over to Texas delivering an incredible amount of donations from South Boston.